Discover the only non-invasive system that reduces fat AND builds muscle simultaneously. Bypass your limits and surpass your fitness goals only with the EMSCULPT NEO! This treatment is the first applicator of its kind to simultaneously emit radiofrequency and HIFEM+ energy. This dual-action technology allows you to eliminate fat while strengthening your muscles. No invasive surgery or downtime is required! Results can be felt after a single session. Book a consultation at Wilson MD Aesthetics to experience the EMSCULPT NEO difference!

HOW DOES EMSCULPT NEO WORK?

The EMSCULPT NEO applicator simultaneously emits synchronized RF and HIFEM+ energies. Through radiofrequency heating, your muscle temperature quickly rises by several degrees. This heat prepares your muscles for the stress of a workout, similar to the effects of a warm-up activity. At the same time, the temperature in your subcutaneous fat reaches levels that cause apoptosis. This permanently damages fat cells and slowly removes them from your body. Clinical studies showed on average a 30% reduction in subcutaneous fat.

The HIFEM+ energy delivered in tandem with the RF energy contracts your muscle fibers at intensities not achievable during a standard workout. Extreme stress forces the muscle to adapt, promoting muscle fiber and cell growth. Clinical studies showed on average a 25% growth in muscle volume.

WHAT AREAS OF THE BODY CAN BE TREATED?

EMSCULPT NEO is designed for non-invasive lipolysis (breakdown of fat) in the abdomen and reduction in the circumference of the abdomen for those with Skin Types I-III. This treatment is FDA-cleared for the improvement of abdominal tone, the strengthening of the abdominal muscles, and the development of a firmer abdomen. This versatile device is also approved for strengthening, toning, and firming the buttocks, thighs, arms, and calves. 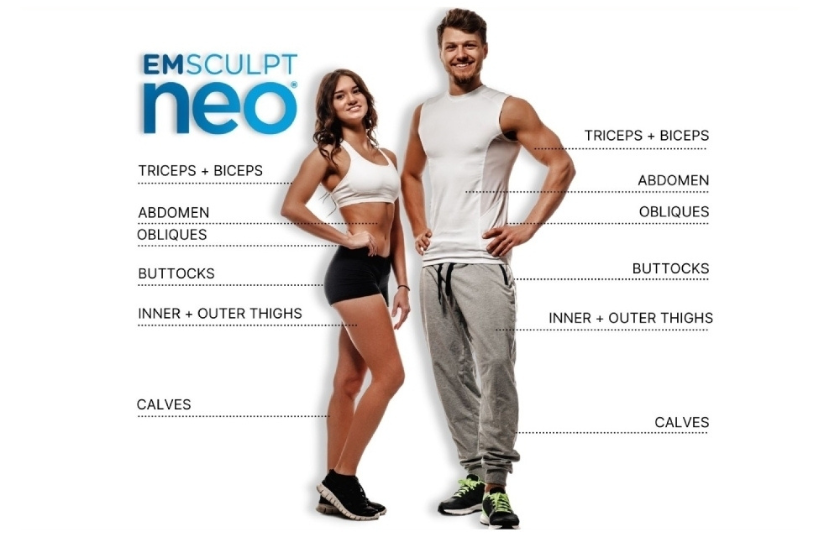 What is Emsculpt Neo?

Emsculpt Neo is the next generation of muscle building and fat reducing technologies. It is FDA-cleared for the breakdown of fat, reduction in abdominal/waist circumference, strengthening and tone improvement of the abdomen, and firming of buttocks, thighs, arms, and calves. It is a no downtime, pain-free, nonsurgical means of building muscle and burning fat. 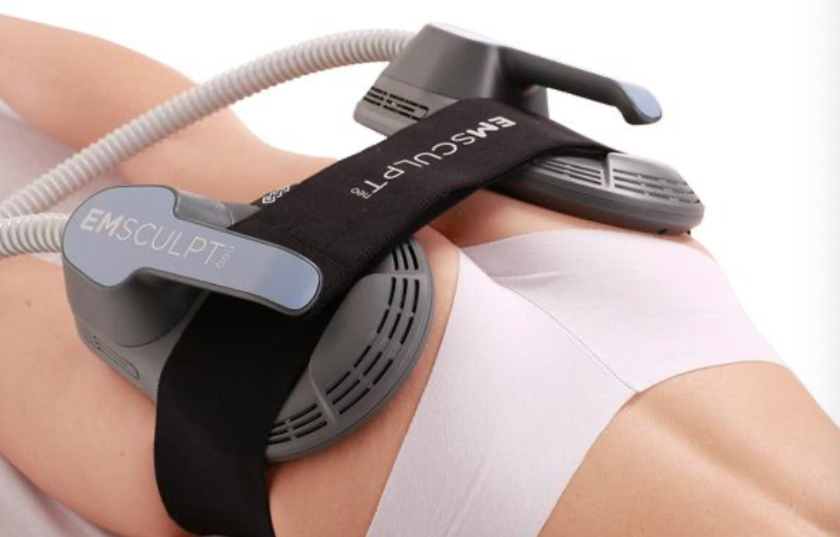 How much fat will I lose with a series of Emsculpt Neo treatments?

How much muscle mass will I tone with a series of Emsculpt Neo?

In clinical studies, patients gained 25% muscle mass after a series of treatments with Emsculpt Neo to the abdomen. 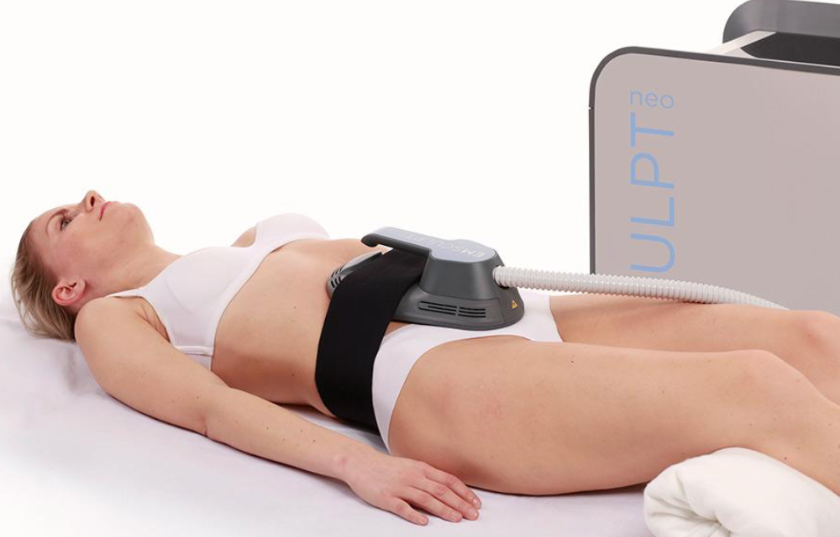 How Does Emsculpt Neo Work?

Emsculpt Neo produces HIFEM+. This is an improved pulse pattern of “supramaximal” muscle contraction that produces 20% more contraction time in 30 minutes compared to the original EMSCULPT device. A single EMSCULPT treatment produces thousands of electrical pulses that trigger muscle contractions. Ninety to 100% of muscle fibers in the treated area are contracted during Emsculpt Neo treatment. This muscle contraction leads to building of new muscle mass (increased tone and muscle definition) as well as enhanced fat metabolism through lipolysis, or destruction of fat cells. In fact, clinical studies have shown that Emsculpt Neo creates both muscle growth (hypertrophy) and new muscle cell production (hyperplasia).

Emsculpt Neo is a true technological feat. Previously, it was impossible to deliver both HIFEM and RF to tissues simultaneously as the device would malfunction as RF created superheating of the HIFEM element. Emsculpt Neo’s treatment paddle allows the RF energy from 112 electrodes to flow freely through channels in the HIFEM component, allowing both to be active at the same time. Radiofrequency creates bulk heating of tissues. The extremely efficient and deeper penetration of RF produced by Emsculpt Neo allows fat to be heated to 43 degrees Celsius within 4 minutes of treatment. Due to real-time feedback in the treatment applicator, thermal sensing keeps tissue warm, but not hot. This special temperature of the fat, between 43-45 degrees Celsius, enhances fat cell destruction. A cooler, gentle heat is also delivered to the muscle tissue, prewarming muscle to receive more effective contraction. 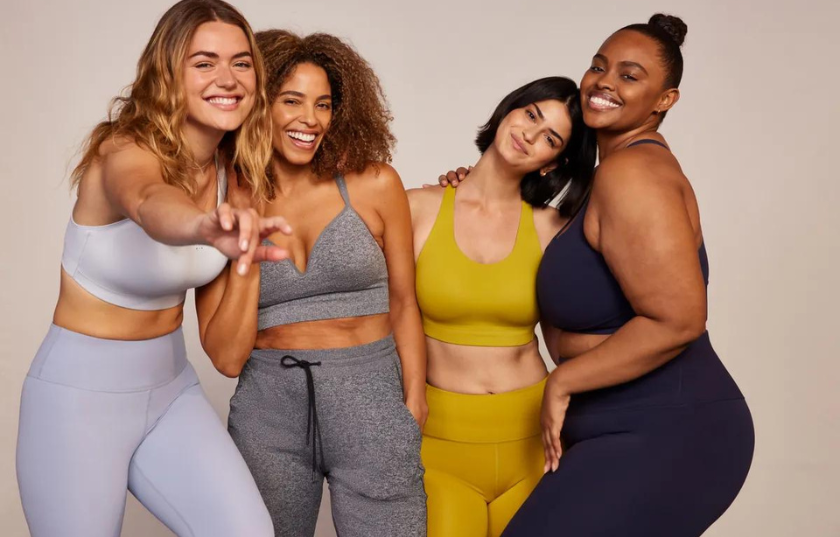 What to expect from Emsculpt Neo?

Patients typically see an increase in muscle mass and a reduction in fat 3 months after the 4th treatment. Individual results will vary.